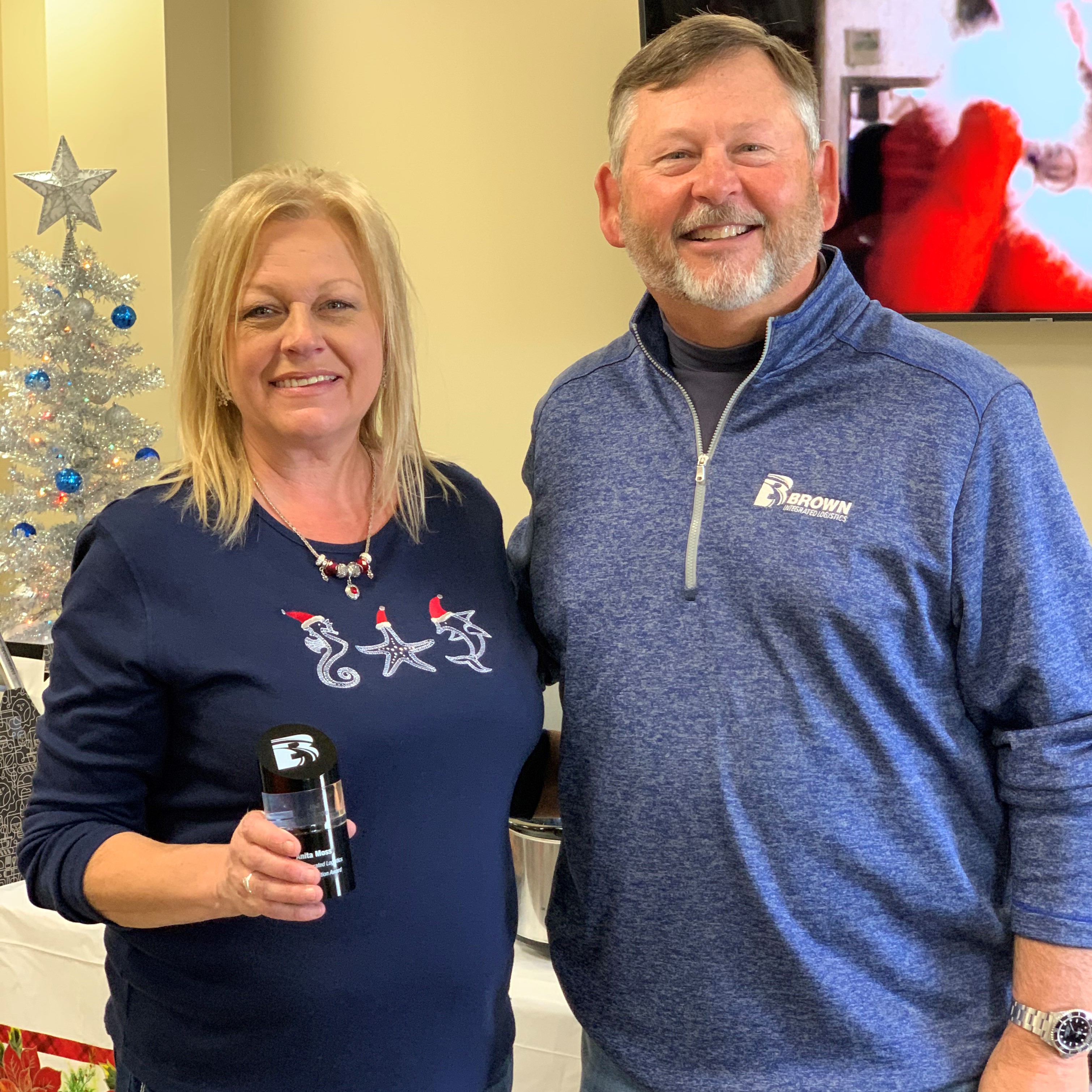 Anita Moss was nominated for and is being awarded the Lead By Example award. Anita has held many positions during her tenure at Brown and has continued to be promoted due to her strong work ethic where she puts in long hours and continually assists others, has a can do attitude, and the ability to master her tasks and complete them in a timely manner – all while guiding her team to success and maintaining a positive and encouraging attitude. We appreciate all she has done and continues to do and have no doubt that we will be seeing her receive another core value disc to add to her tower before we know it. 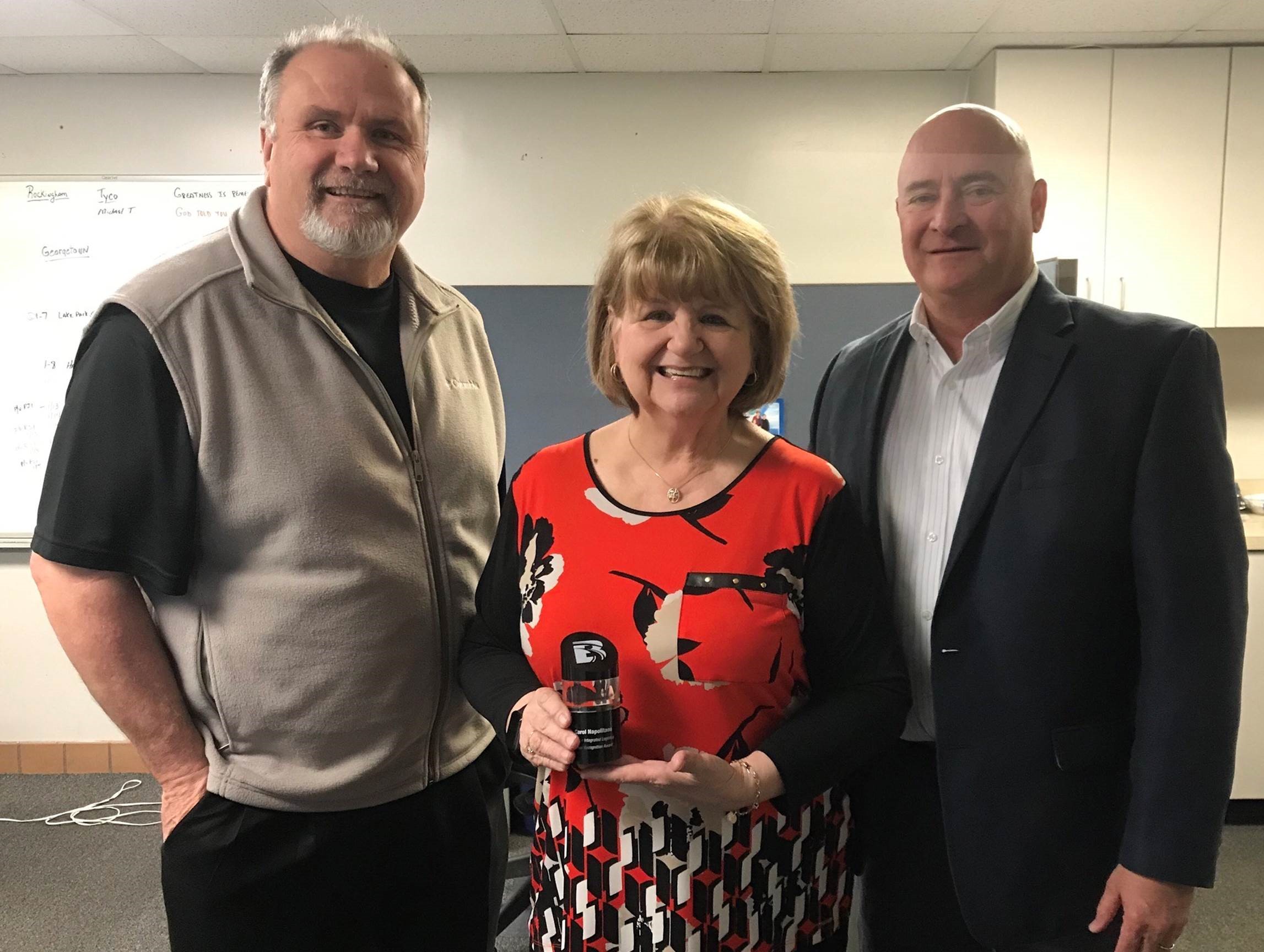 Carol was awarded the Value Everyone award by the Nomination Committee for escalating the suggestion of beginning a peer recognition program to the CEO. She wanted a way for employees to be able to encourage and acknowledge excellence within the Brown organization for people who go ‘above and beyond’. We want to thank Carol, not only for a great idea, but for being a true representative of our core value of ‘Value Everyone’! 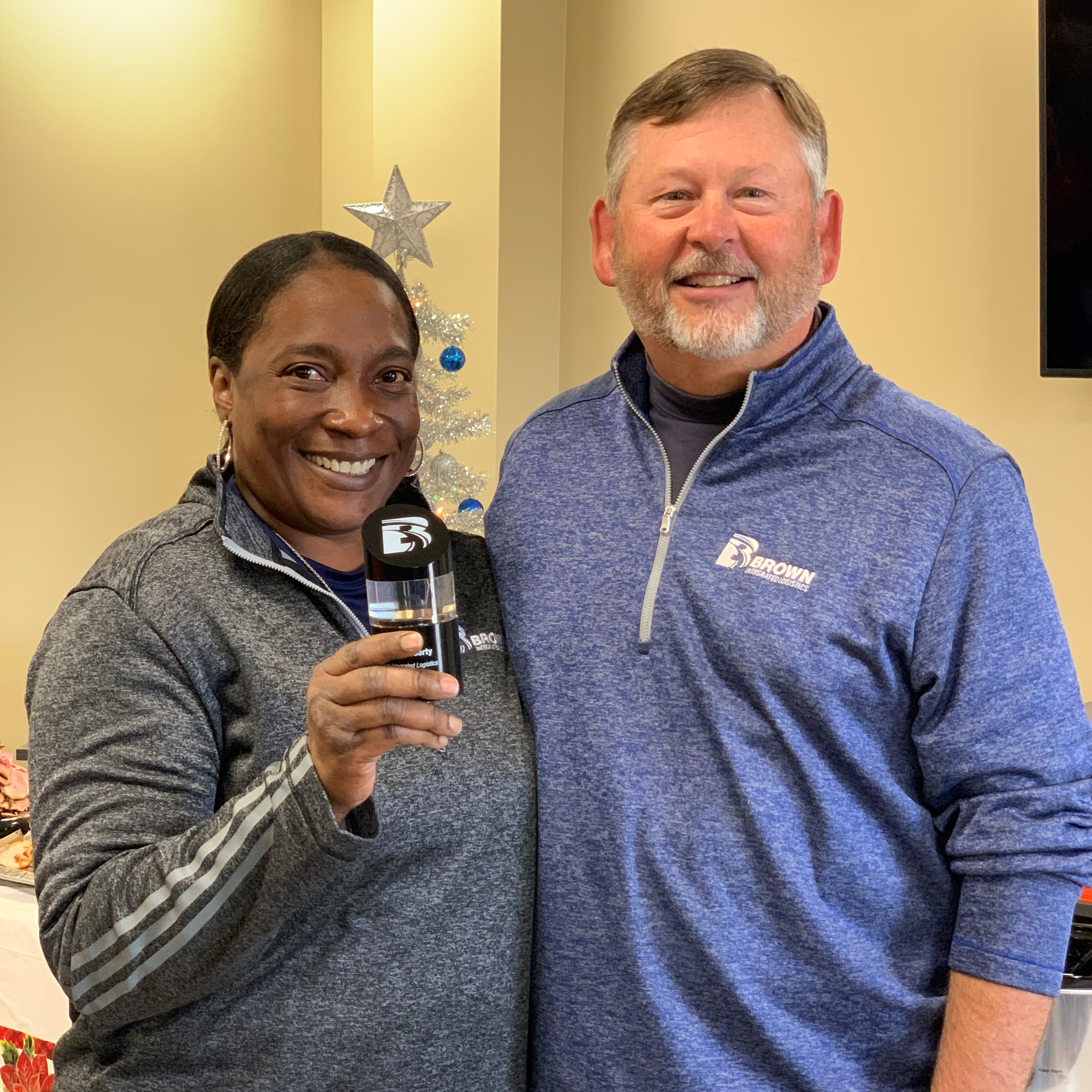 Wanda McCarty has been nominated for and is being awarded the Value Everyone award. There’s a story that gets told in a lot of MBA classes about a visit that President Kennedy made to Houston during the height of the space program – allegedly, President Kennedy went up to a custodian and asked him what he did there and his response was, “Mr. President, I’m helping to put a man on the moon” – that amazing sense of responsibility and ownership is one that Wanda exemplifies – when she talks to a CVO on the phone, they are her drivers, if someone needs additional assistance, she’s going to find out who is going to be the best person to help. She does all of this with the utmost professionalism, courtesy and grace and is an outstanding role model for all of us.