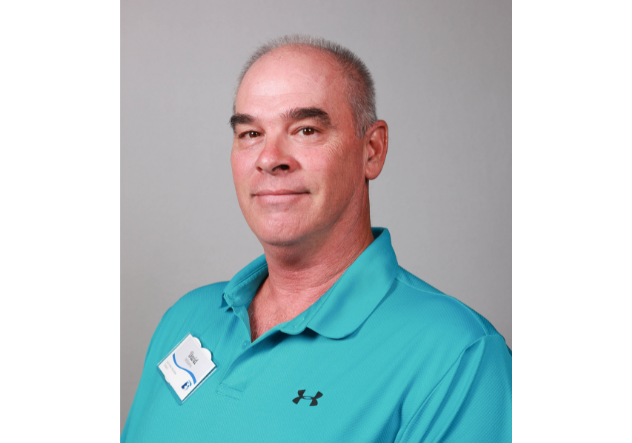 David got his start in trucking with the family log truck business. In 2005, David joined the John Deere account in Benson and eventually became the onsite switcher. David enjoys playing guitar and working with animals. David is happily married to his wife, Shelly, and they have four wonderful children. 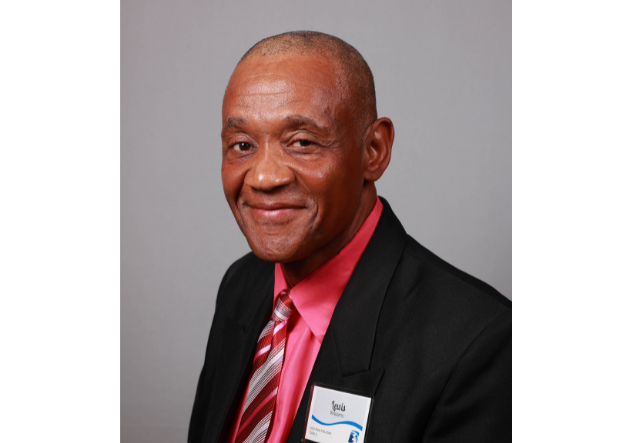 Lewis, or LW, as we know him, always wanted to be a driver. After 40 years in the industry, LW has found his home on the Nitta Gelatin account in Fayetteville. LW became part of the Brown family in 2006. He enjoys playing softball, horseback riding, and spending time with his five children and four grandchildren.